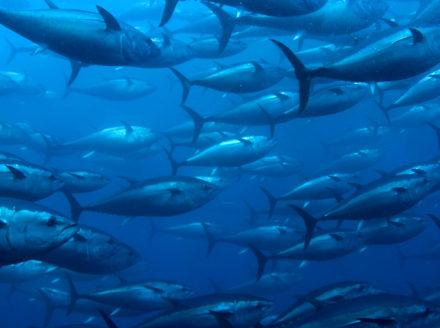 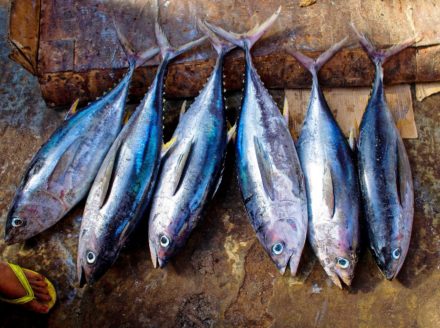 Like most tuna-fishing countries in the Pacific region, Solomon Islands values the effective conservation, management and development of our tuna as a regional resource, and a high degree of cooperation between coastal states is of importance.

Solomon Islands has an Exclusive Economic Zone (EEZ) of 1.58 million square kilometers, making it the second largest in the Pacific region. Fisheries and marine resources play a critical role in the national economy, being the second largest source of export income after forestry. Our Offshore fisheries is dominated by tuna fishing, comprising of purse-seine, long-line and. pole and line fishery sectors.

The annual catch of the four main tuna species (albacore, bigeye, skipjack and yellowfin) from the Pacific region averages around 2.5 million tonnes, with about 6% of this coming from Solomon Islands waters . The estimated value of the Solomon Islands catch (at first point of sale) is about SBD 2400 million per year. In 2017, the Solomon Islands government received more than SBD 300 million in fisheries access and administrative fees.

The sector was estimated to employ more than 5000 people in the formal sector in 2004 and this figure is expected to have increased in the intervening years. 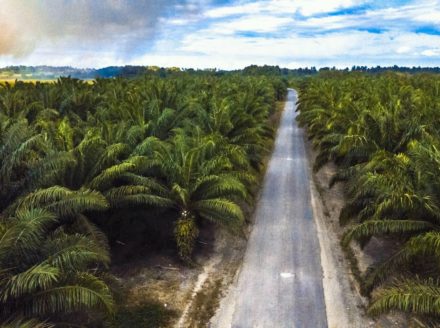 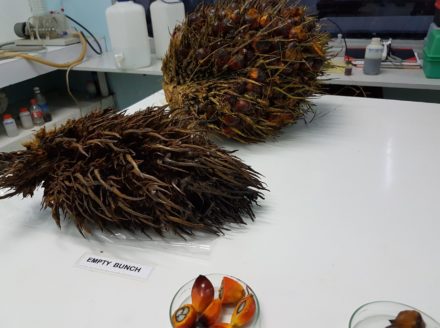 Solomon Islands Oil Palm industry is operated by the Guadalcanal Plans Pail Oil Ltd. and is one of the largest contributing export revenue generators for Solomon Islands.

GPPOL has been in operation since 2005, covering 7000 hectares of land and produces around 16,000 tonnes of oil palm kernals, to which 40,000 tonnes of oil are exported per year. The industry has around 1300-1500 employees. Our Oil Palm Industry recognizes the importance of local landowning groups and their participation in developing our natural resources to foster economic growth.

The local landowners account for 20% participation in the business, with recognized involvement from Small-Medium Enterprises.

Hon. Prime Minister Manasseh Sogavare Statement to the Nation on the State of Public Emergency

Stay tuned for more information on our tourism industry and links to access our tourist destinations!