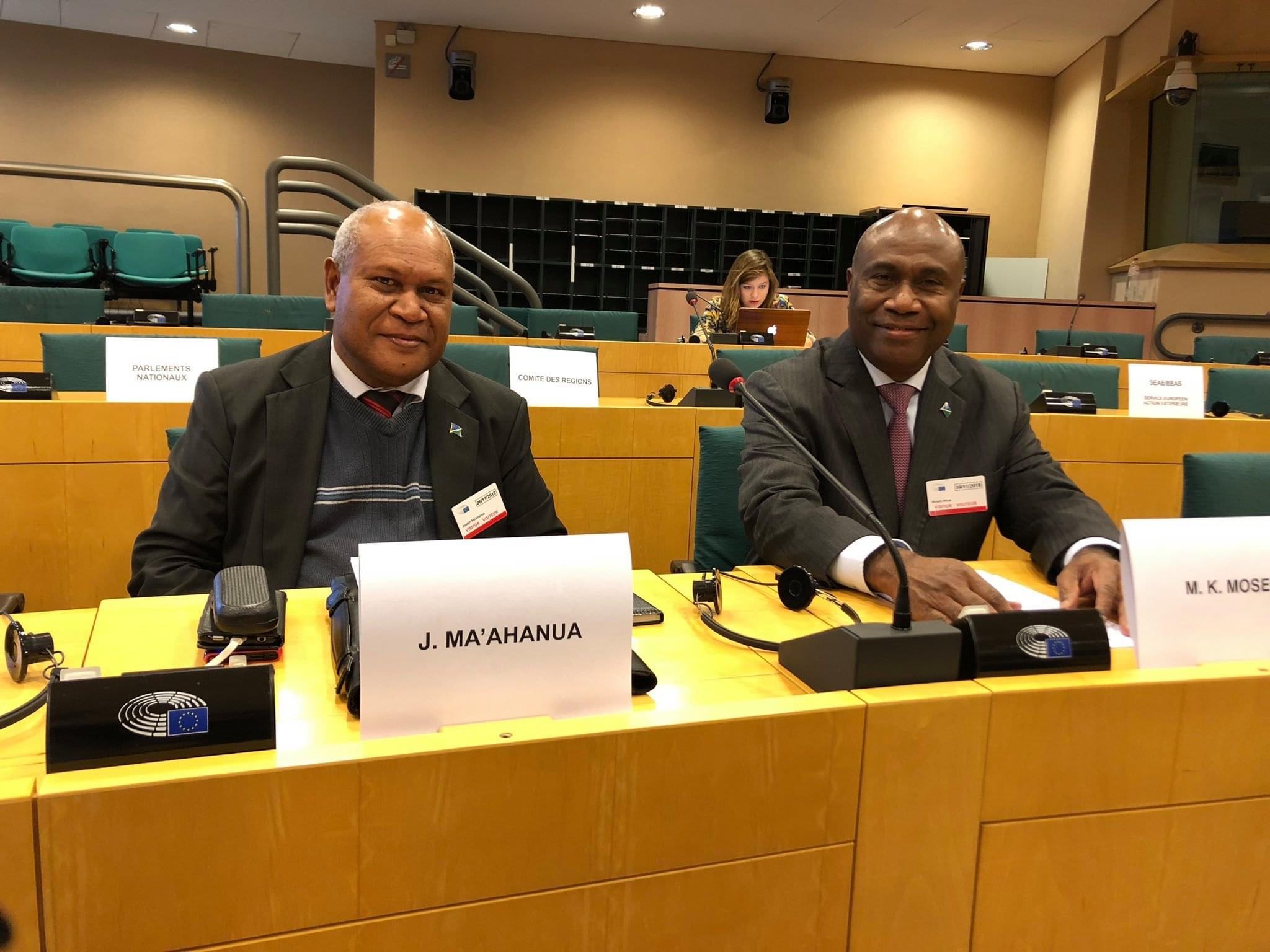 An assessment was undertaken by the Commonwealth Secretariat to inform the Government of its intention following the UN resolution that Solomon Islands will graduate from LDC status.

The Assessment informs that Solomon Islands best option is to accede to the iEPA otherwise it will lose its trade preference for its Tuna exports. The assessment informs that its tuna industry (Soltuna) will lose €15million on trade adjustment cost due to SI LDC Graduation. Therefore, the viable options amongst other consideration is to accede to the iEPA agreement.

Moreover, the iEPA has a global sourcing provision for tuna products. This makes it attractive to the industry since tuna is highly migratory and this provision enables Soltuna or other potential fish processing investors to source tuna from other EEZs and foreign flagged vessels to be processed and qualify as originating products from Solomon Islands. Current rules only apply to fish caught by Solomon Islands and EU Flagged vessels to qualify as originating products.

Against this background, the Solomon Islands Government through the Ministry of Foreign Affairs and External Trade notified the EU its intention to accede to the iEPA in May 2018. Subsequent negotiations and consultations were held between the EU and Solomon Islands officials in 2018 and 2019.

The EU Parliament consented Solomon Islands Accession in December 2019 followed by the EU Council’s approval in the first Quarter of 2020.

The Solomon Islands Government on its part has deposited its instrument of accession to the EU legal unit of the EU Council through the SI Mission to the EU in Brussels.

The agreement will come into force by 17th of May 2020, enabling Solomon Islands and the EU to provisionally apply the agreement.

Below: Solomon Islands delegation with officials of the the European Commission Directorate-General for Trade|PC: SIEM-Brussels