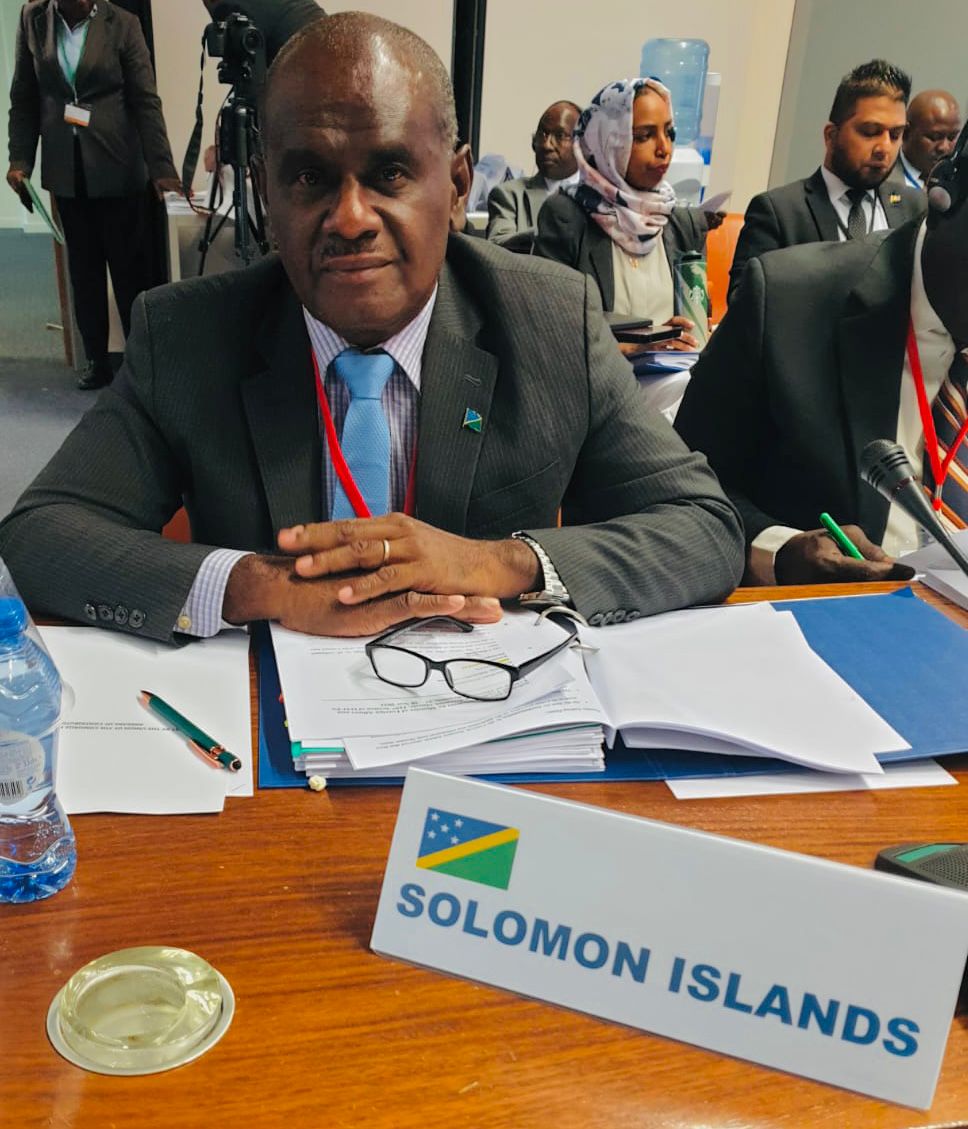 The Minister for Foreign Affairs and External Trade, Hon. Jeremiah Manele is currently in Brussels, Belgium, to participate in a series of High-level bilateral and multilateral meeting engagements at the Organization of the African, Caribbean and Pacific States (OACPS) and the European Union (EU), commencing on 27 November 2022.

Foreign Affairs Minister Hon. Manele will conclude his meetings in Brussels on 2 December, on which he will then travel to Luanda, Angola, to represent Solomon Islands at the 10th Summit of the OACPS Heads of State and Government.