Solomon Islands Commissioner General to the Dubai Expo 2020, Ambassador Moses Kouni Mose, visited the Russia Pavilion on Saturday 2nd October and held a meeting with Ailexei Gruzdev, Deputy Minister of the Ministry of Industry and Trade and the Commissioner General of the Pavilion.

In welcoming CG Mose, Minister Gruzdev said that the Government of the Russian Federation was always keen to develop closer economic cooperation in establishing diplomatic relations with Small Island Developing States (SIDS) in the Pacific and that the visit by CG Mose signified the commitment from the two countries in pursuing more dialogue.

Minister Gruzdev also used the opportunity to confirm Russia’s bid for the 2030 Expo and that his country was also banking on the support of countries in the Asia Pacific Region.

CG Mose also informed Minister Gruzdev that the Solomon Islands has requested to establish diplomatic relations with Russia and that his country was still awaiting confirmation.

Minister Gruzdev assured CG Mose that his office would expedite the interest expressed by the Solomon Islands and was hopeful that the two would soon be able to enjoy a cordial diplomatic relations.

CG Mose all conveyed his very best wishes to Minister Gruzdev in their quest to host the 2030 World Expo. 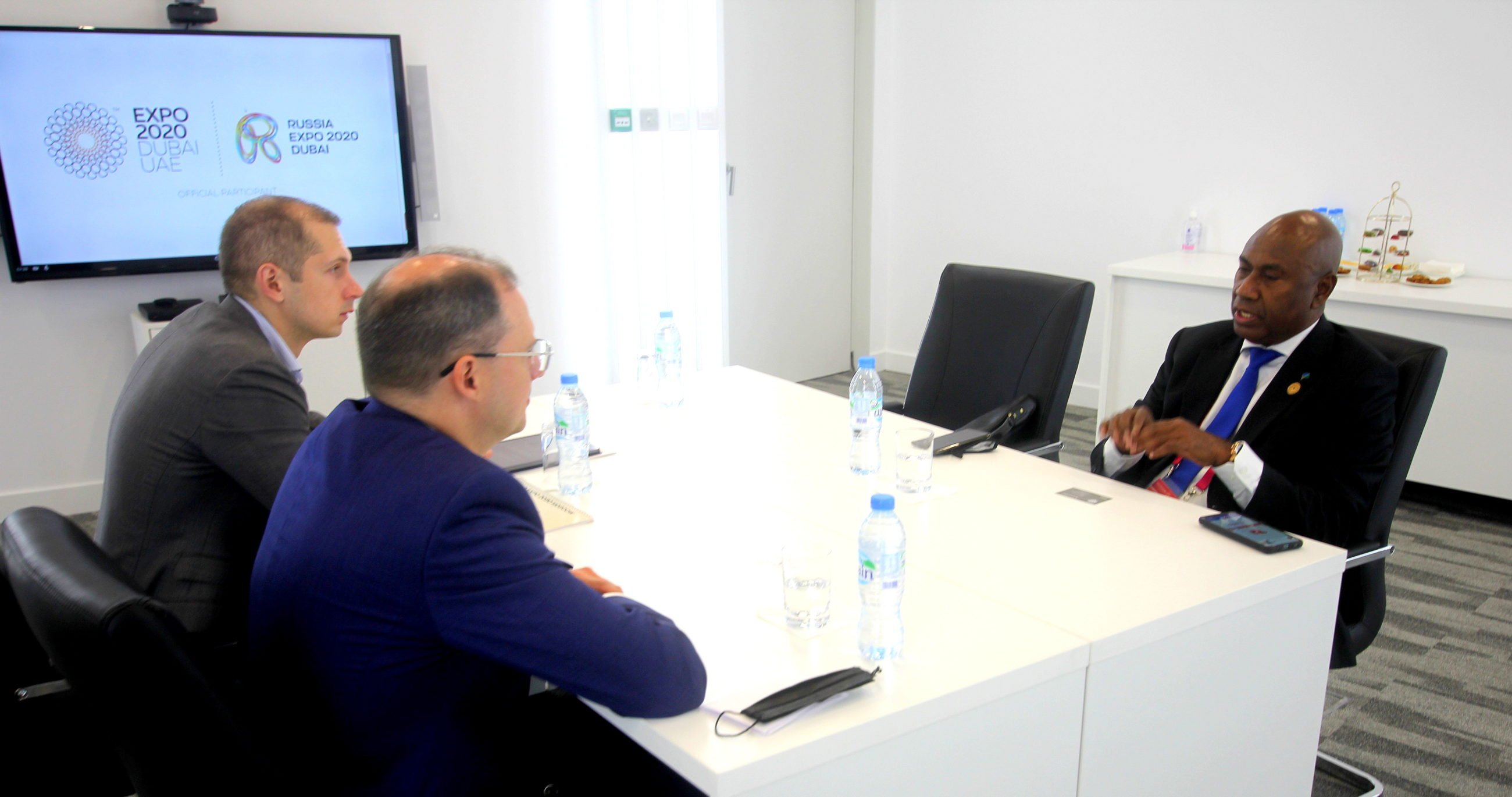