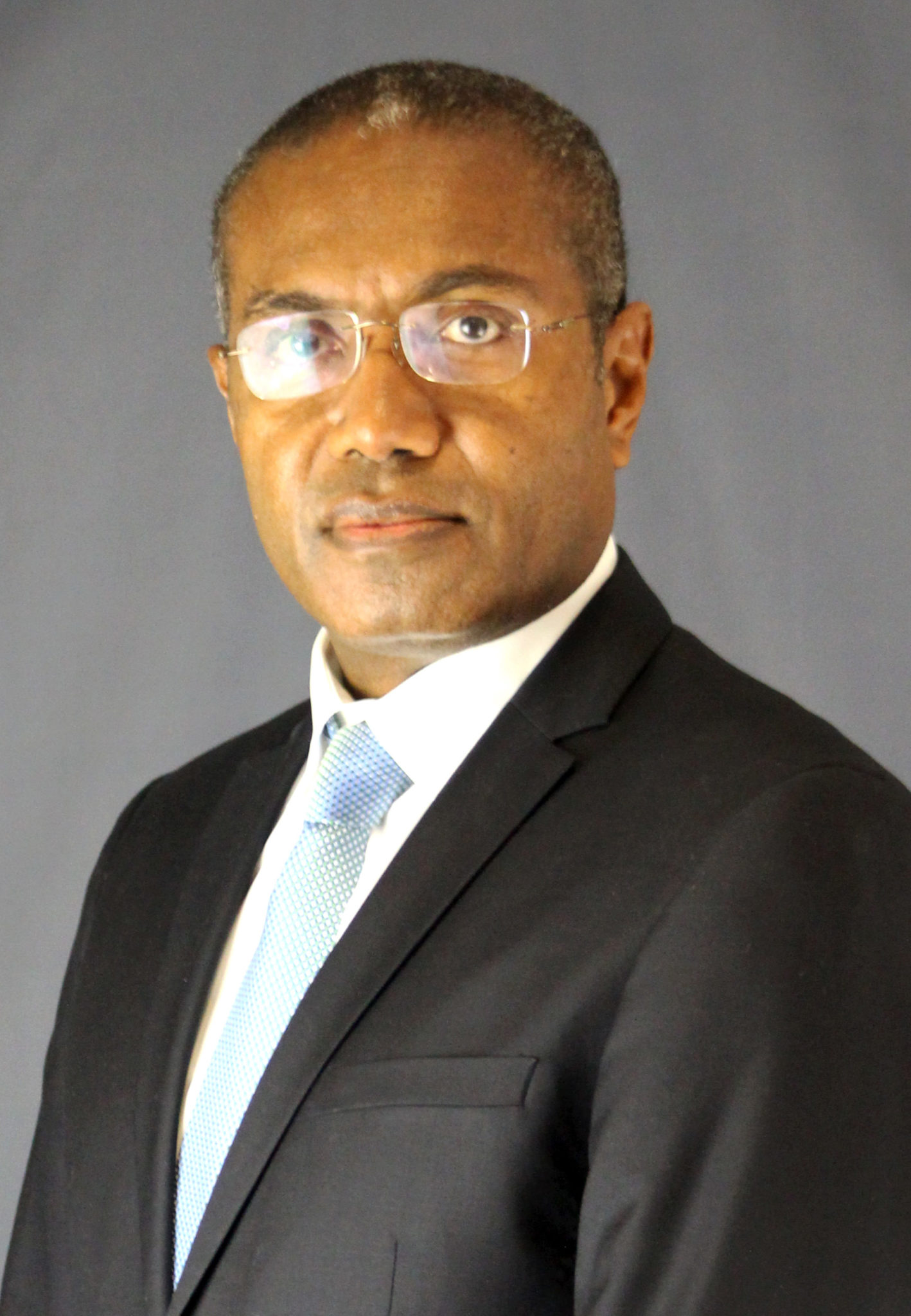 Hon. Kenilorea Jr.’s appointment as President was formally endorsed on 14 June 2021, during the 59th Session of the OACPS Parliamentary Assembly.

Hon. Kenilorea Jr. stressed the remaining six months will be crucial on future engagements with parliamentary representatives of the European Union (EU), in anticipating the signing of the new OACPS-EU Partnership Agreement.

He assured to carry his Presidential role with high regard to advance the principles of the parliamentary partnership in the multilateral and international fora.

He is expected to begin his official duties on Friday 18 June, to which he will preside over the 40th Session of the ACP-EU JPA, with his colleague Co-President, Mr Carlos Zorrinho, Member of the European Parliament.

Hon. Kenilorea Jr.’s appointment stemmed from a nomination from Hon. Patteson Oti, the Speaker of the National Parliament, with the endorsement from Hon. Jeremiah Manele, the Minister of Foreign Affairs and External Trade. His tenure as Presidency will be supported by the Embassy of Solomon Islands in Brussels and the OACPS Secretariat.

The OACPS Parliamentary Assembly is established under Article 21 of the Revised Georgetown Agreement, the consultative act of the OACPS.

With his new role, Hon. Kenilorea Jr. will also hold the Co-Presidency of the ACP-EU Joint Parliamentary Assembly (JPA), the main parliamentary institution provided for under Article 14 of the Cotonou Agreement- the cooperation framework between the EU and the 79 states from the African, Caribbean, and the Pacific region.