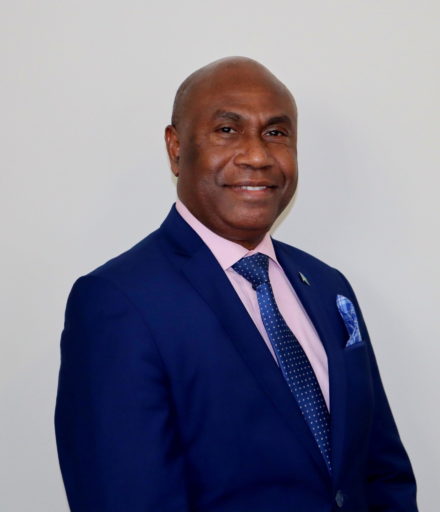 Solomon Islands Ambassador to the Kingdom of Belgium, Kingdom of the Netherlands, Republic of France and Federal Republic of Germany, and Head of Mission to the European Union.

The Embassy’s working hours are from:

If you have any questions, please fill in the relevant details on the contact form below:

This site uses cookies to improve your browsing experience.

This website uses cookies so that we can provide you with the best user experience possible. Cookie information is stored in your browser and performs functions such as recognising you when you return to our website and helping our team to understand which sections of the website you find most interesting and useful.

Strictly Necessary Cookie should be enabled at all times so that we can save your preferences for cookie settings.

If you disable this cookie, we will not be able to save your preferences. This means that every time you visit this website you will need to enable or disable cookies again.